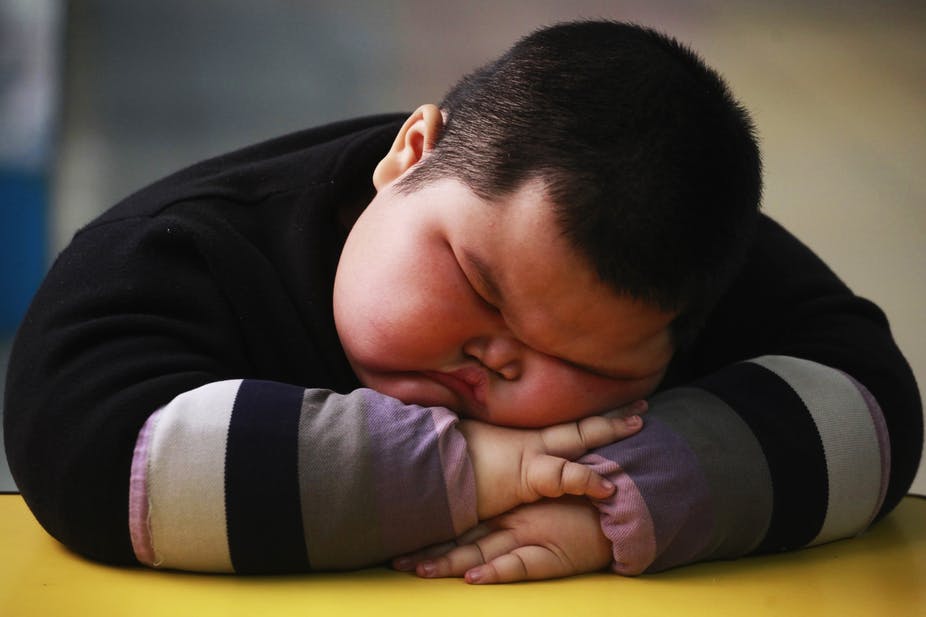 Obese kids will most likely develop serious health problems, like for example heart diseases and diabetes, often carrying these conditions into an overweight adulthood.

Obese kids will most likely develop serious health problems, like for example heart diseases and diabetes, often carrying these conditions into an overweight adulthood. Obese kids are at higher risk for developing the following:

Furthermore the emotional and social  fallout can also hurt your child.

Obesity has a wide-ranging impact on a child’s health and life.

Obesity has been linked to several diseases and conditions in adults, such as heart disease, cancer and diabetes. Many risk factors connected with those diseases, such as high blood pressure, high cholesterol,  triglyceride levels etc., can be followed from childhood to adulthood. This points to a potential link between childhood health and long-term adult health. Overweight children are more than two times likely to have high levels of cholesterol. Aortic fatty streaks, the first stages of atherosclerosis, begin to appear in childhood, maybe even as early as three years old. Also, children with triceps skinfolds greater than the 70th percentile have significantly higher blood pressures. In the past few years, Type 2 diabetes has risen dramatically among children and adolescents. Many experts believe this increase is due to the high rate of overweight and obesity in children and teens.

One of the biggest concerns is that obese children and teenagers are more likely to become obese adults, with all of the health, social and psychological ramifications. Three important factors are age of onset, severity, and parental obesity. In a review of literature, Serdula found the risk for adult obesity was greater among children who had extreme levels of obesity. They also found that the risk was higher for those who were obese at older ages, such as in adolescence (Serdula 2). Parental obesity may double the risk for adult obesity too (Whittaker3).

Overweight has emotional, social, and psychological consequences. Our society emphasizes slimness and beauty, and we have many misconceptions about obesity and overweight. As a result, overweight kids often are treated differently and often not in a positive aspect. This may be the most devastating effect of overweight on children and teens. Overweight kids may feel isolated and lonely. This can lead to identity problems and a low self-esteem. It is important to be sensitive to this issue and to understand that an individual’s confidence, especially a child’s, is affected by self-image and perceptions of peers. 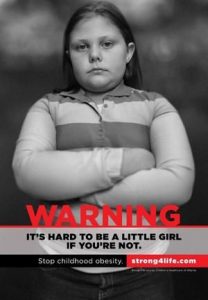